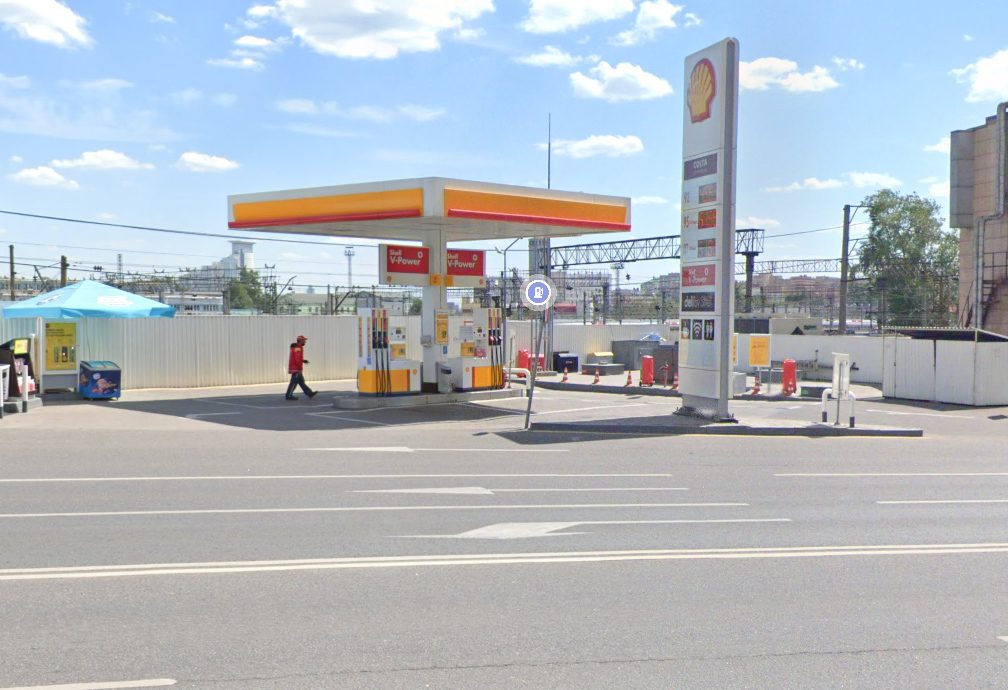 The deal includes 411 retail stations, mainly located in the Central and Northwestern regions of Russia, and the Torzhok lubricants blending plant, around 200 kilometres northwest of Moscow.

Shell Neft’s retail network consists of 240 sites owned by Shell, 171 sites owned by dealers (and 19 Trademark License Agreement sites which are out of the scope of this transaction with Lukoil).

The transaction value is confidential, according to a Shell spokesperson.

Lukoil is one of the largest publicly traded, vertically integrated oil and gas companies in the world in terms of proven hydrocarbon reserves and production; and the second largest producer of crude oil in Russia. Established in 1991, Lukoil currently operates globally with core upstream assets located in Russia. The full production cycle includes oil and gas exploration, production and refining; production of petrochemicals and lubricants; power generation; marketing and distribution.

“Our priority is the well-being of our employees,” said Huibert Vigeveno, Shell’s Downstream director. “Under this deal, more than 350 people currently employed by Shell Neft will transfer to the new owner of this business.”

The agreement with LUKOIL follows Shell’s announcement in early March of its intention to withdraw from all Russian hydrocarbons in a phased manner, and will be carried out in full compliance with applicable laws and regulations.

The sale is expected to be completed later this year, subject to regulatory approval.

Brazilian automotive production grows 10.7% in May

ANP remains firm with inspection actions in all regions of the...